Close X
Previous Next
Menu
Contact Us for a Free Consultation

Path 4: Hold Your Assets in TOD or POD Accounts

Question: What control do you have? Answer: Complete control because you can always change the designated beneficiary on the TOD and POD accounts until the day you die or become incompetent.

What probate fees, costs and commissions have you saved? Answer: Substantially all. If the estate avoids probate you will have saved all the fees, costs, and commissions usually associated with probate but only for that property subject to the PODs and the TODs. 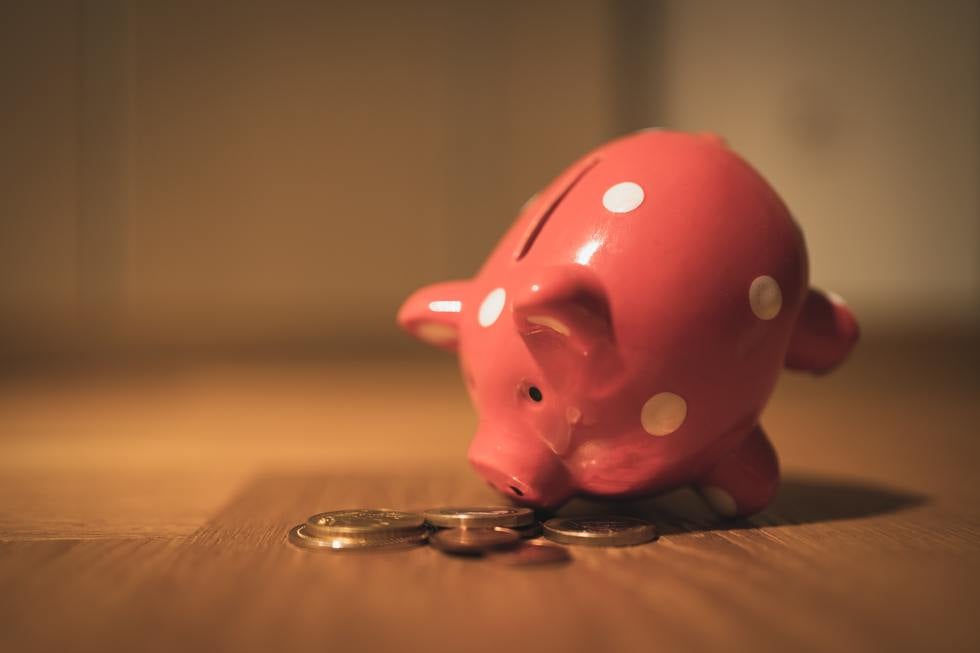 A will, however, will still be necessary to take care of the disposition of your real estate and personal property not covered by the POD and TOD designations, (i.e. your home, clothes, cars, boats, family heirlooms, and collections), to dispose of unexpectedly acquired property, to name a personal guardian for minor children or heirs, to disinherit a child, and to name an executor.

With a POD account the you cannot name alternate beneficiaries. If the beneficiary dies prior to your death, and you do not name a new beneficiary, the account will pass to the residuary beneficiaries named in your will.

If the beneficiary is or may be a minor, most states do not allow the money to be simply turned over to the minor's parents. An adult "custodian" can be named under the Uniform Transfer to Minors Act and that will work, but that has its draw-backs too. Otherwise, a formal guardianship will have to be established for the minor on your death.

The state, Medicaid, creditors, and the federal government can all place liens on POD and TOD accounts preventing disbursements of the accounts to the named beneficiaries until their liens are satisfied. If you intend to use TOD or POD accounts to defeat the claims of creditors, again, it won't work.

Government securities including EE bonds can be held TOD. However, there can only be one named beneficiary of a government bond. Multiple beneficiaries are not allowed.

If the designated beneficiaries argue or cannot agree, the holder of the TOD or POD account will likely interplead the account with the local probate court and a mini or full-blown probate will break out.

A POD or TOD account can be amended or changed at any time during the account holder's lifetime provided he or she is still competent.

If a POD or TOD account is left to someone other than the named TOD or POD beneficiary by your  will or Revocable Living Trust, the states wherein this question has been litigated have all held in favor of the designated beneficiary of the TOD or POD account.

The bottom line here is that holding property in POD and TOD form will work provided that:

Thank you for contacting us. We will get back to you shortly.

Please complete all required fields below.

Schenking & Fordham Is Here for You

At Schenking & Fordham, we focus on Family Law, Estate Planning, Probate, and Bankruptcy and we are here to listen to you and help you navigate the legal system.

Schenking & Fordham is committed to answering your questions about Family Law, Estate Planning, Probate, and Bankruptcy law issues in Florida.

We offer a free consultation and we'll gladly discuss your case with you at your convenience. Contact Us today to schedule an appointment.