Close X
Previous Next
Menu
Contact Us for a Free Consultation

The Right Path For You Series: Part I. Intestate Succession.

The Right Path for You Series will discuss the most common pathways used for estate planning and will compare the considerations of each.

When you are deciding how to plan your estate there are generally two paths that will work for most clients:  a will centric estate or a trust-based estate.  But there are many people who have attempted to create other pathways, or do so from lack of action, that can provide varying results.

Part II.  Gifting It All Away

Part V.  Will Only

While you are contemplating your path take into account the following 16 considerations:

If you are reading this, you likely are not one who would want your estate to simply pass under law and in the control of the state.  But that is the choice that many people make either by design, lack of a will or a poorly drafted will.

The remainder of the estate not passed to the surviving spouse will then pass as follows:

(1) To the descendants of the decedent.

(2) If there is no descendant, to the decedent's father and mother equally, or to the survivor of them.

(a) To the grandfather and grandmother equally, or to the survivor of them.

(c) If there is either no paternal kindred or no maternal kindred, the estate shall go to the other kindred who survive, in the order stated above.

(6) If none of the foregoing, and if any of the descendants of the decedent's great-grandparents were Holocaust victims as defined in s. 626.9543(3)(a), including such victims in countries cooperating with the discriminatory policies of Nazi Germany, then to the descendants of the great-grandparents. The court shall allow any such descendant to meet a reasonable, not unduly restrictive, standard of proof to substantiate his or her lineage. This subsection only applies to escheated property and shall cease to be effective for proceedings filed after December 31, 2004. 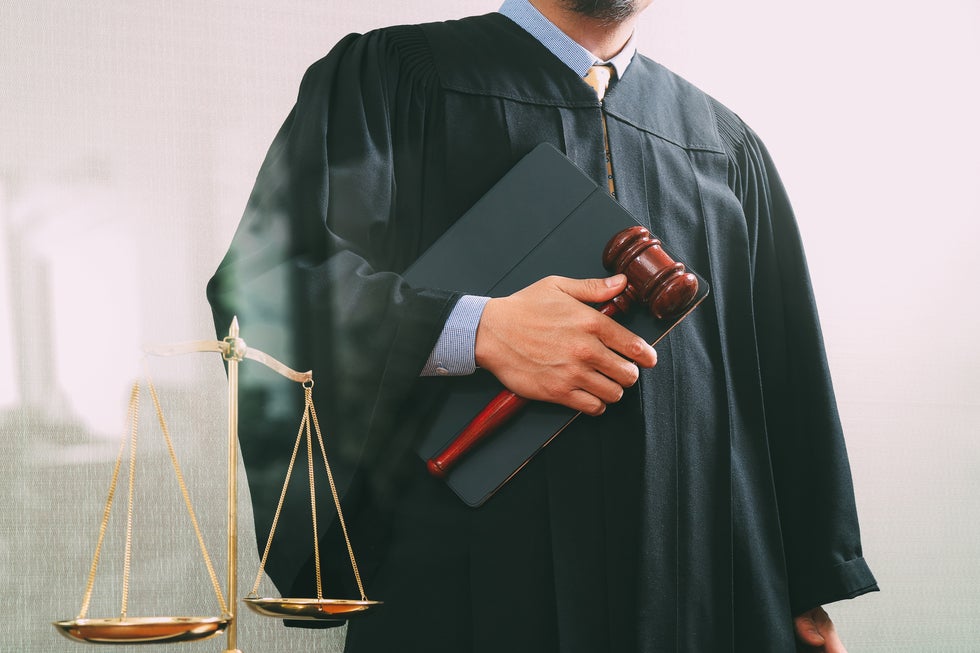 The probate court judge is in control - not you.

Finally, when a person dies leaving an estate without being survived by any person entitled to a part of it, that part shall escheat to the state.  Property that escheats is sold as provided in the Florida Probate Rules and the proceeds paid to the Chief Financial Officer of the state and deposited in the State School Fund.

There will still be costs to probate the estate and the confusion presented with intestate succcession could cause probate to become a lengthy process.

Thank you for contacting us. We will get back to you shortly.

Please complete all required fields below.

Schenking & Fordham Is Here for You

At Schenking & Fordham, we focus on Family Law, Estate Planning, Probate, and Bankruptcy and we are here to listen to you and help you navigate the legal system.

Schenking & Fordham is committed to answering your questions about Family Law, Estate Planning, Probate, and Bankruptcy law issues in Florida.

We offer a free consultation and we'll gladly discuss your case with you at your convenience. Contact Us today to schedule an appointment.